All I want to do is be creative all the time.  The only way I know how to do that is by doing my various projects.  Putting my heart and soul into each and every idea that comes my way.  I have named these creative ideas thought pixies.  I love all the thought pixies that whisper in my ear.  I love living in a dream world especially when the real world is so mundane.

Anyway I have couple of projects on the go for the rest of the year.  I am working on a concept, a character, a brand.  Her name is Violet Love and she is a recording artist and will be releasing a couple songs from her debut album soon.  She is a persona I’ve decided to take on to attempt to reduce the anxieties about performing.  The ultimate goal is that the songs would be the star and the character Violet Love could be played by anyone – recast.  She’s basically my darker version of a Hannah Montana or Lizzie McGuire and the best part is the character can live forever young by constantly being recast and I can continue to write the songs.  I know dreaming about the big time.  It sure would be nice to make some money from these thought pixies.  Maybe someday or whatever the universes master plan is for me I’ll accept and go with it.  The universe created this creative spirit for some odd purpose and I sincerely hope its not just to sit in rooms and daydream or maybe it is.  Whatever.

I am also working a show Character Assassination: A Writer’s Guide To Killing Your Literary Babies.  I’m producing at  The John Candy Box Theatre on October 28th.  It will most likely be directed by Anne Marie Scheffler.

I recently traveled to St. John’s Newfoundland for a songwriting retreat.  Here are some pictures: 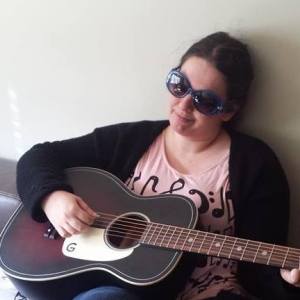 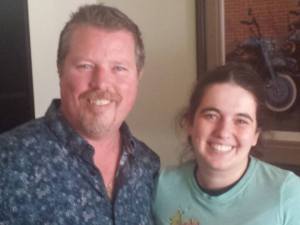 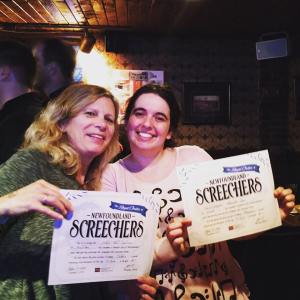 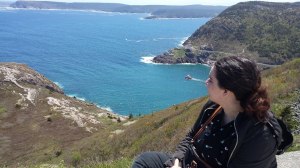 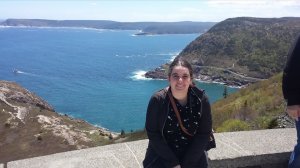 Oh yeah and I dyed my hair violet.

But Violet Love isn’t me – it’s a character portrayed by me until I have swaths of money to recast and every year new songs that are pop/rock/fantasy.